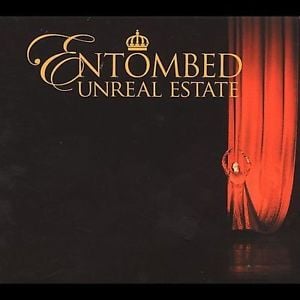 "Unreal Estate" is the second live album by Swedish death metal band Entombed. Originally it was planned to be released on October 20, 2004, but printing problems pushed its release to February, 2005