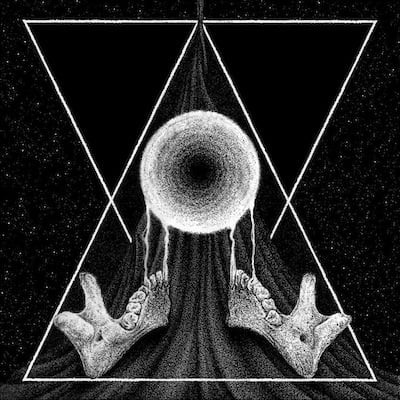 Australia's mysterious MOON returns with a new album, the aptly titled “Render of the Veils” on Moribund Records. Following the mesmerizing complexity of 2011's critically acclaimed “Caduceus Chalice” - MOON mixes an even more bewitching brew with “Render of the Veils”. Like a transmission from the multi-dimensional void, the swirling, densely layered form of black metal that mainman Miasmyr creates can become a portal to another world, and with “Render of the Veils”, he has delivered his most staggering work yet. With 11 tracks in 77 mind-altering minutes, this is MOON at its boldest and most definitely BEYOND: tear open the cosmos and render the veil to MOON !
DENSELY LAYERED MIND-EXPANDING HYPNOTIC BLACK METAL !!!