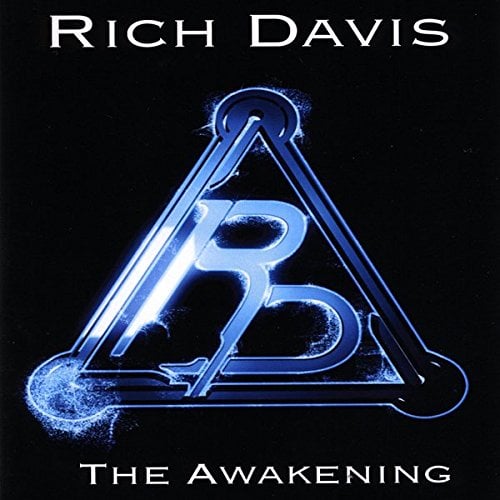 RICH DAVIS has been in the metal music business since the late 1980's. He started his career with the progressive power metal band MYSTIC FORCE who released their first full length album "Eternal Quest" in 1993 and most recently was a part of the technical progressive metal outfit SHIFT.

2017's "The Awakening", cd/dvd which consists of seventeen blistering tracks, and six videos that highlight Rich's creative approach and virtuosity. Everything from Shred guitars to extreme Metal vocals, Rich is a one man Wrecking Crew!