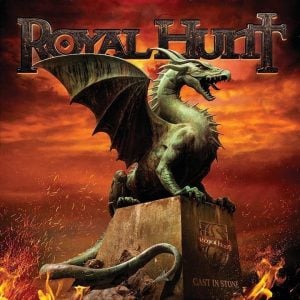 Royal Hunt is a progressive Metal band from Denmark and was founded in 1989 by keyboardist Andre Andersen. Royal Hunt have released 14 studio albums including their latest offering “Cast In Stone” plus 6 live albums to date. The band have been credited w/ selling over 1 million albums worldwide.