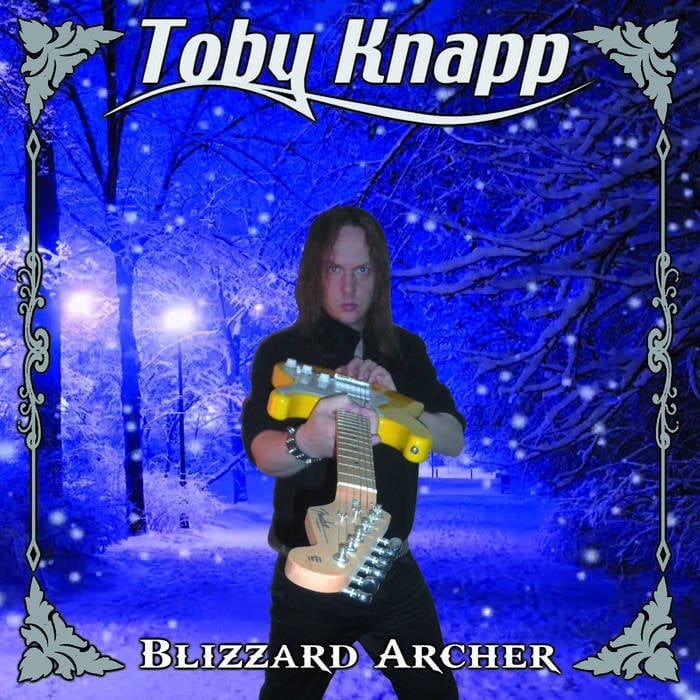 Originally signing with world-renowned guitar god label Shrapnel Records in 1992 at the unheard of age of 19, Toby Knapp has never looked back and continues to have a productive and prolific career in rock and heavy metal!